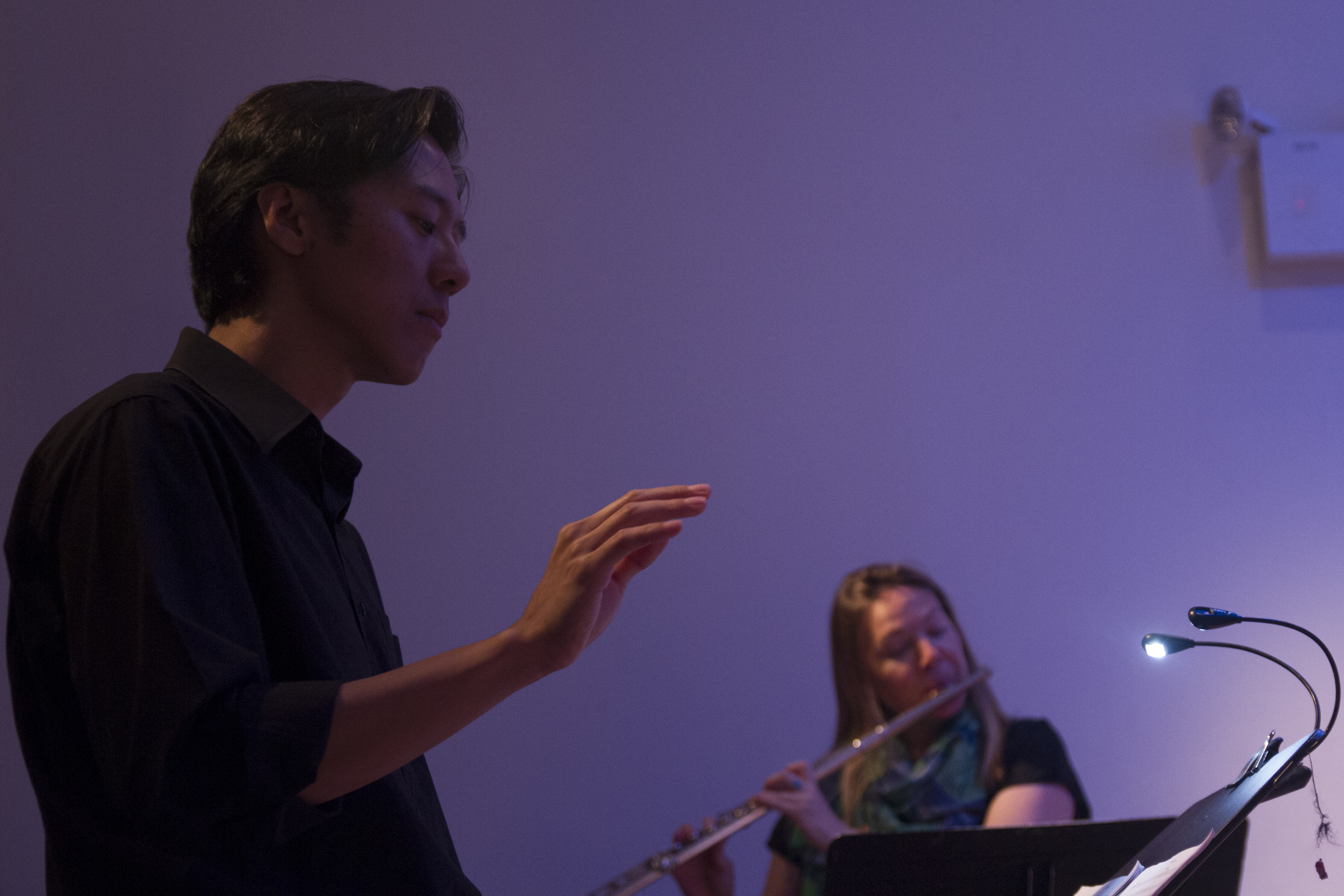 Patrick Castillo leads a multifaceted career as a composer, performer, writer, and educator. His music has been described as “restrained and reflective but brimming with a variety of texture and sound that draws you into its world” (I Care If You Listen) and has been presented at festivals and venues throughout the United States and internationally, including the Chamber Music Society of Lincoln Center, Schubert Club, Birdfoot Festival, Spoleto Festival USA, June in Buffalo, the Santa Fe New Music Festival, Queens New Music Festival, Hot Air Music Festival, National Sawdust, Interlochen Center for the Arts, Bavarian Academy of Music (Munich), the Nuremberg Museum of Contemporary Art, and the Havana Contemporary Music Festival.

Patrick Castillo is variously active as an explicator of music to a wide range of listeners. He has written for New Music Box, Q2 Music, Minnesota Public Radio, and other publications, and provided program and liner notes for numerous concert series and recording companies. He has been a guest lecturer at the Chamber Music Society of Lincoln Center, for whose Late Night Rose series he serves as host; Fordham University; the University of Georgia; the Milwaukee Symphony Orchestra; the Chamber Music Festival of the Bluegrass (Kentucky); String Theory at the Hunter (Chattanooga, TN); and ChamberFest Cleveland. From 2010 to 2013, he served as Senior Director of Artistic Planning of the Saint Paul Chamber Orchestra. He is founding composer and managing director of "forward-looking, expert ensemble" Third Sound (The New Yorker) and Executive Director of contemporary music collective Hotel Elefant. In 2021, he was appointed Vice President of Artistic Planning of the New York Philharmonic.

Patrick Castillo holds degrees in composition and sociology from Vassar College, where his teachers included Lois V Vierk, Annea Lockwood, and Richard Wilson. He has also participated in master classes with John Harbison, Alvin Lucier, Roger Reynolds, and Charles Wuorinen. While at Vassar, Patrick Castillo served as composer-in-residence for the Mahagonny Ensemble, a collective of performers specializing in twentieth-century music. His Requiem aeternam for mixed chorus and chamber ensemble, composed for the Mahagonny, was awarded the 2001 Jean Slater Edson Prize. He has also been the recipient of the Brian M. Israel Prize, awarded by the Society for New Music for his chamber work Lola.

The Quality of Mercy, an album of Patrick Castillo’s vocal chamber music featuring mezzo-soprano Abigail Fischer, has been praised as “affecting and sensitively orchestrated… [a] gorgeous, masterfully crafted canvas” (Cleveland Classical), and is available on innova Recordings.